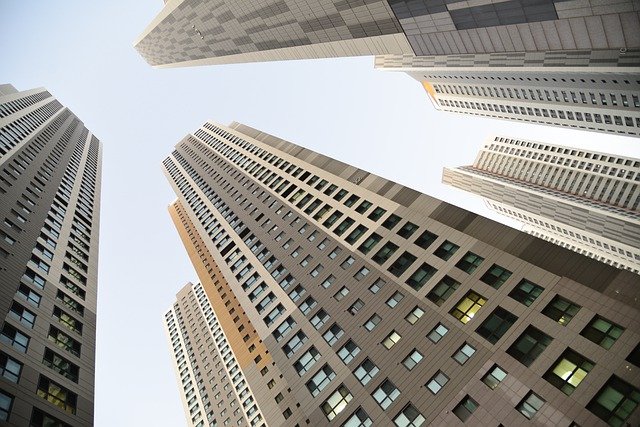 Bronx Building Has a History of Fire Retardant Violations – The Intercept

The Bronx apartment building where a fire killed at least 17 people Sunday, eight of them children, was the subject of at least two maintenance code violations last year related to broken or defective fire retardant material in its walls.

Publicly available data shows that on April 2 and October 21, 2021, the New York City Department of Housing Preservation and Development issued two notices of violations related to fire retardant material on the building’s first and 12th stories. A step beyond the status of “complaints,” HPD violations are issued only when breaches of the city’s housing maintenance code or state law have been verified by inspection. The October violation was marked closed as of November 16, but the April violation remains open, according to a city spreadsheet updated daily. The same dataset says the building has 17 other open violations, including mouse and cockroach infestations, lead-based paint, and mold.

A spokesperson for the building, which is owned by the real estate investment firms Camber Property Group, Belveron Partners, and LIHC Investment Group, said that all open violations have been cured. She suggested that HPD just hasn’t resolved the April fire retardant violation in its system, though the public data is marked as up to date as of Tuesday. The spokesperson directed questions about specific violations to HPD.

“The health and safety of New York City families remains HPD’s top priority,” a department spokesperson wrote to The Intercept, adding that HPD would look into the status of the fire-related violation listed as open. “We will take action if owners fail to uphold their responsibility to maintain safe and secure housing.”

HPD also tracks complaints made online, to borough offices, and to 311 regarding conditions that violate housing code or state law. The department has recorded 65 complaints in the Bronx building since 2014, including 11 complaints last year. (Unlike violations, complaints are counted as reported by the public without necessarily being verified by inspection.) The building has received at least 169 violation notices since 2010, according to Who Owns What, a database created by a New York City housing justice coalition. In January 2014, the Bronx building received another code violation for a missing glass pane in a fire door on the 19th story. The violation was marked as closed later that month.

With New York state’s eviction moratorium set to expire January 15, more than 200,000 families are facing the possibility of being evicted. As these families scramble to secure homes, Camber Property Group, Belveron Partners, and LIHC Investment Group control a sizable portion of the city’s affordable housing stock. In addition to the Bronx property, the three firms own numerous other buildings in New York City, including several subsidized with taxpayer dollars. In 2018, Camber and Belveron bought three Section 8 properties in Harlem, Morningside Heights, and Washington Heights for $60 million. With LIHC, they acquired a $166 million portfolio in the Bronx in January 2020, which included the building at 333 E. 181st St. that burned Sunday. The day before the fire, Camber, LIHC, and a nonprofit called the Settlement Housing Fund announced an $85 million acquisition of a nine-building complex in Harlem. The deal included a $73.1 million loan in partnership with the New York City Housing Development Corporation.

“This is a result of severe disinvestment in our infrastructure,” …….