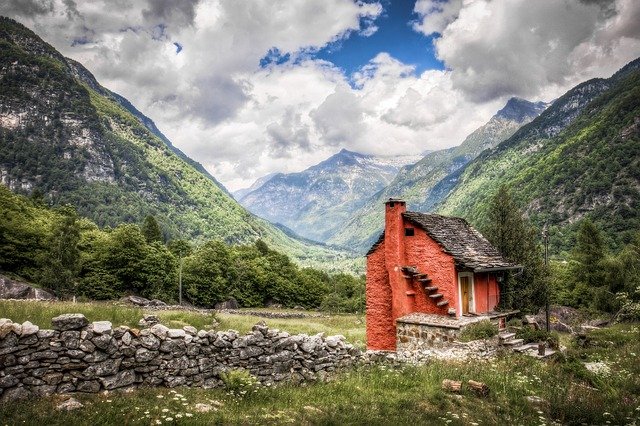 Kingston Mayor Delroy Williams has announced a suite of administrative changes to the approval process for building applications amid public backlash and chastening court judgments about negligence, or worse, in its inspection oversight.

Among the reforms will be mandatory inspections every three months for every development and evaluations at various stages of completion.

Speaking at the first meeting of the KSAMC on Tuesday, Williams told caucus members that the recommendation of administrative changes would be put forward for discussion at the next Planning and Building Committee meeting.

“This is not the first that the Building Committee will be put under scrutiny, but it will be the last time this happens without action, tangible action, being taken,” Williams stated.

The chief engineer has been mandated to submit, monthly, a detailed list and progress update of all building works across the municipality.

The changes will include:

* A list of all construction works across the municipality to be submitted by the chief engineering officer to the CEO of the KSAMC on the last working day of each month. The list will also include illegal construction.

* A specified minimum number of inspections to take place on all approved building applications.

* The city engineers’ department must sign off on the completion of each stage of construction before the beginning of the next iteration.

* A complaints log and tracking system will be established.

The mayor said that he has also written to Prime Minister Andrew Holness requesting a comprehensive “interrogation” of the entire approval process. He has also recommended a complete overhaul of the planning and building department.

An internal audit of the approval process has also been ordered.

The announced reforms triggered a resignation of the People’s National Party minority caucus from the Building and Planning Committee, with members criticising “the lack of integrity, transparency, and efficacy with which the current administration is operating.”

“We believe that our proposals would have greatly assisted in preventing the recurrence of some of these serious issues,” Councillor Andrew Swaby said in a media statement on Tuesday.

Swaby said that a resolution he piloted proposing solutions to systemic weaknesses was not tabled, sparking the resignations.

Corruption allegations were levelled against the KSAMC after it admitted that an “administrative error” led to the approval of strata plans for 14 apartment units at a Birdsucker housing development although it had only been granted permits for 12.

Meanwhile, Williams told The Gleaner that the KSAMC processes an average of 200 applications monthly, adding that the corporation’…….