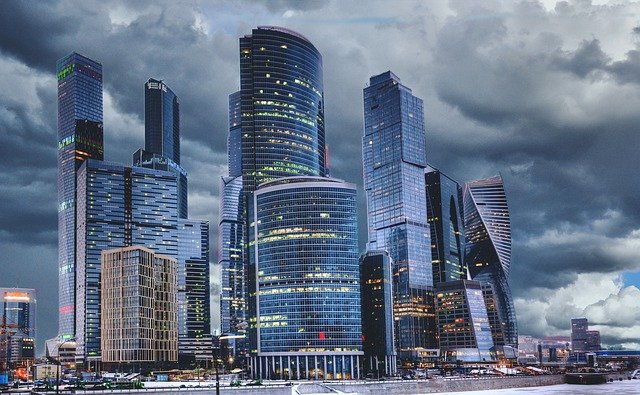 Engineers are proposing a new fix for the sinking, tilting Millennium Tower that they hope will avoid exacerbating the building’s settlement like during prior efforts.

The plan calls for installing 18 piles to relieve weight from the foundation, far fewer than an earlier plan that called for 52, which was paused after the 60-story tower sank further during the summer.

Engineers believe each pile can handle greater weight than the prior design and the new plan will speed up construction, project engineer Ronald Hamburger of Simpson Gumpertz & Heger wrote Tuesday in a letter to the city and homeowners that was reviewed by The Chronicle. The piles are expected to relieve pressure on the tower’s existing foundation and mitigate the sinking and tilting. Piles would be installed to connect the building’s foundation to rock along its Mission Street and Fremont Street-facing sides.

The fix could resolve a five-year saga that led to lawsuits and recrimination at one of San Francisco’s most prominent luxury towers, whose residents have included Joe Montana and Hunter Pence. The tower at 301 Mission St. was completed in 2009 as one of the most luxurious buildings in the city, but five years later the building became notorious for another reason: Engineers monitoring its settlement discovered it had sunk 18 inches and was leaning 14 inches to the west.

Construction stopped over the summer after more sinking was found and engineers went back to redesign the fix. The new plan, if approved by the city, is expected to be completed by the end of 2022, with sidewalk restoration by January 2023. The San Francisco Municipal Transportation Agency board has approved the plan and engineers plan to apply for an updated building permit.

The plan to install 52 piles dates back to 2018 and is funded by a confidential settlement with an affiliate of tower developer Millennium Partners. The new plan falls within the $100 million budget of the original plan, Hamburger wrote.

The Millennium Tower is seen in San Francisco. The infamous tower, which has been leaning and sinking, could see a new plan try to keep the structure in place.

Engineers want to increase the weight load per pile to 1 million pounds, up from the earlier proposal of 800,000 pounds, after stress tests showed the piles could handle more weight.

City officials and the building’s engineers have concluded that the building remains safe, even in the event of a major earthquake and residents continue to live there.

The tower was not attached …….