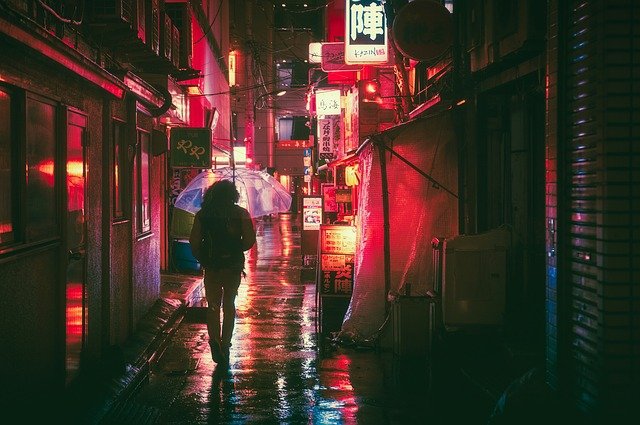 The West Tisbury select board unanimously approved requests made by the town’s building inspector Joseph K. Tierney, Jr. during a Wednesday Zoom meeting. The board approved a change to inspector fees and pay, as well as the building department’s budget.

“Basically, our plumbing, gas, and electrical inspectors have not had a raise since September of 2016,” Tierney said. After comparing the fees of other Island towns, he came to the recommendation of increasing the inspection fees by $5 ($70 to $75), which can be used to cover a $5 increase in inspectors’ pay ($65 to $70).

West Tisbury select board chair Skipper Manter asked about the data entry software the inspectors use for their jobs. Tierney said the old software company had a structure that took 7.5% of each inspection. The current software company the building department uses now does not have a per-inspection fee on revenue. Knowing this, Manter challenged the need to increase the inspection fees. He wanted to just increase inspectors’ pay and keep fees as they are.

“I guess we could increase the inspectors’ pay without actually increasing the fee,” Tierney said after some calculations. “But, I would like to reserve the right to talk to Cathy [Minkiewicz, West Tisbury finance committee member] to confirm that.”

Manter and West Tisbury select board member Cynthia Mitchell agreed that would be fine. They unanimously voted to keep the inspection fees at $70 and increase inspector pay. This motion is subject to change depending on what Tierney hears from Minkiewicz.

Tierney also introduced the building department’s budget for fiscal year 2023. The presented budget includes $13,025 in expenses, $264,181 in personnel services (increase from fiscal year 2022’s $242,171) and a revenue of $175,550 (decrease from fiscal year 2022’s $175,975). Tierney said the biggest part of the budget was personnel costs and he will need to adjust it a bit after the ruling made by the select board about inspection fees and inspector pay. However, Tierney does not expect this change to affect the budget too much. The select board unanimously approved the budget as written.

In other business, some appointments were approved by the select board. Hal Garneau was unanimously approved for a tentative three-year term as a West Tisbury representative on the Martha’s Vineyard Cultural Council. West Tisbury town administrator Jennifer Rand said she will need to check whether Garneau is filling a full term or is sitting in for a remaining term.

“I think they’re both highly qualified and I am looking forward to working with them,” West Tisbury animal control officer Anthony Cordray said.

During a Dec. 15 meeting, the select board was presented with a request for comment from South Fork Wind for a cable connected to an offshore wind project. The select board decided to …….